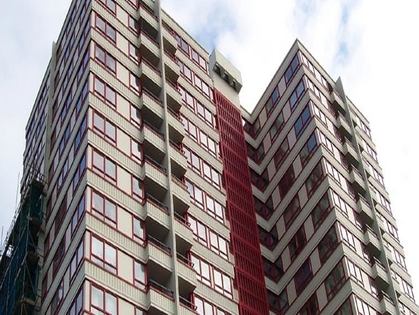 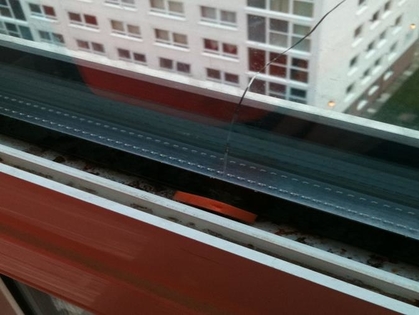 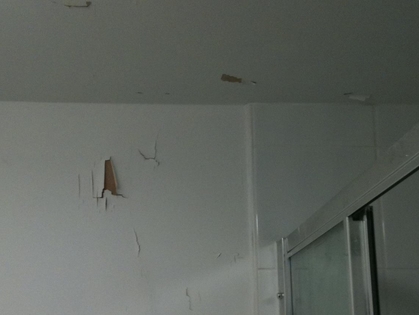 Our client had taken possession of 300 No. part-refurbished apartments located within 5 No. 12 storey tower blocks as part of a large PFI project. Defects had been reported by tenants which suggested a pattern developing throughout the properties. IGL were appointed to investigate and report back.

The client wanted Chartered Building Surveyors carrying out the surveys and approached IGL. We were able to offer the client a competitive fee resulting in our appointment without the client seeking further fee quotes.

Timescales were very tight. 300 properties needed to be inspected within a 5 week programme resulting in 12 surveys per day and the surveys had to commence within 10 days of IGL being appointed. All inspections were carried out by 2 Chartered Building Surveyors operating on alternate days. This ensured continuity within the project team.

Prior to commencing it was agreed that IGL attend the properties in tandem the main contractor and sub contractor. This meant that any defects found at the time of the inspection we rectified by the contractor and inspected by IGL. This reduce disruption to the tenants.

Given the nature of the inspections there were many cancellations and no answers however IGL were flexible enough to accommodate additional inspections as and when required.

In addition to the inspections we attended daily morning meetings to update the client on the previous day’s findings. Weekly reports giving details of inspections, defects found and confirmation of remedial works completed were sent out each Monday.

Following the 5 week period we achieved an access rate of 90% which exceeded the expectations of the client prior to the works.