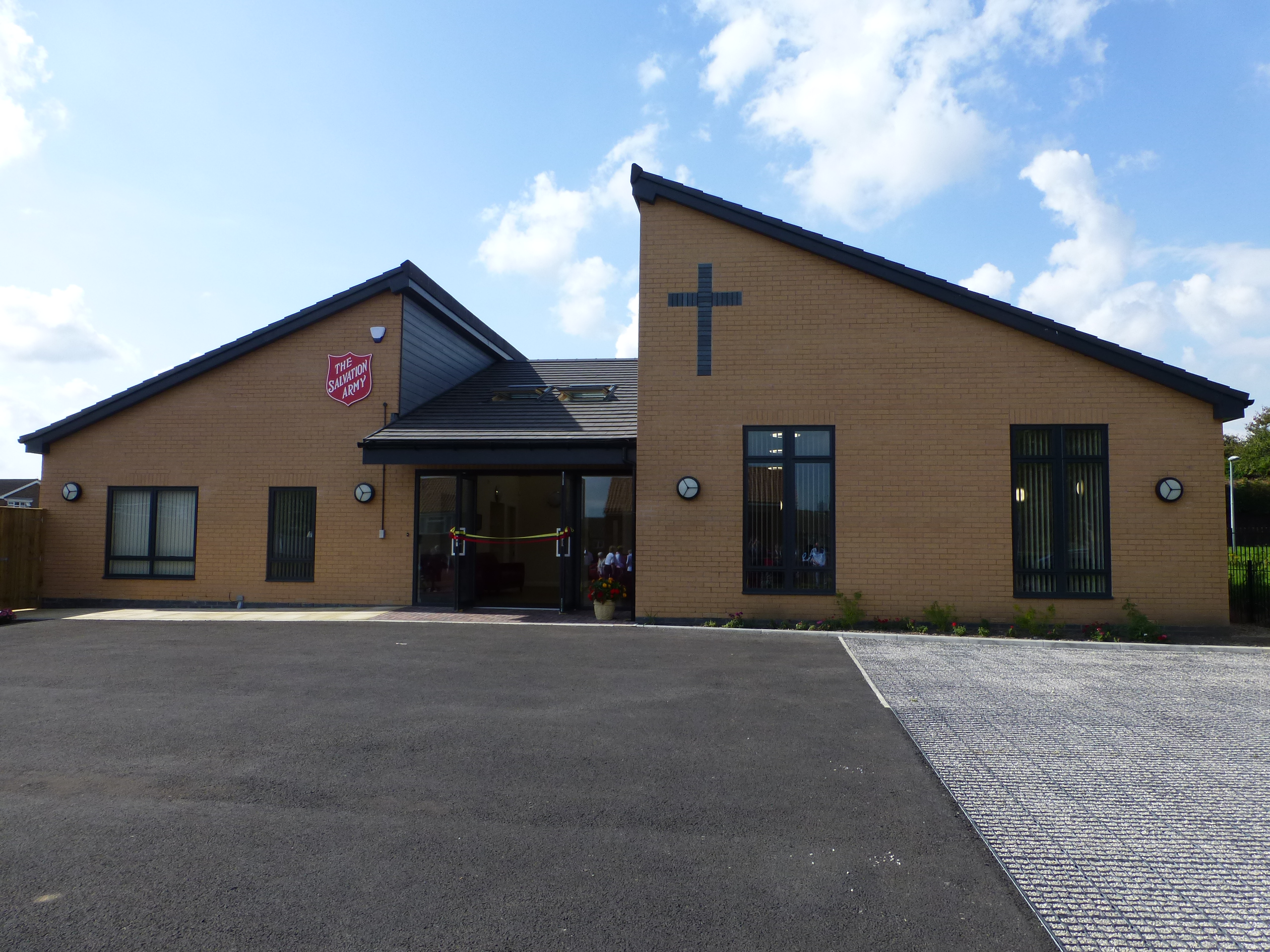 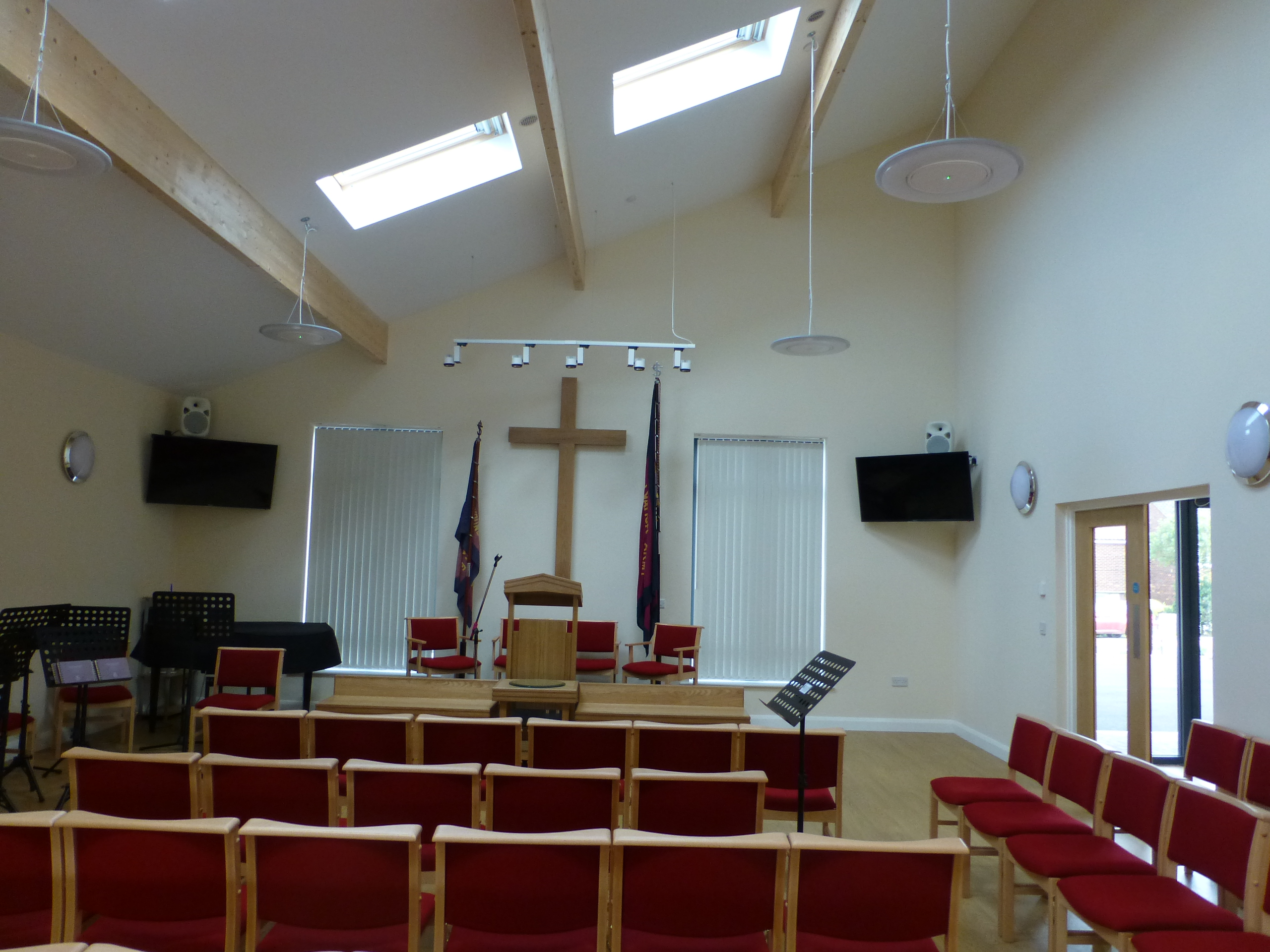 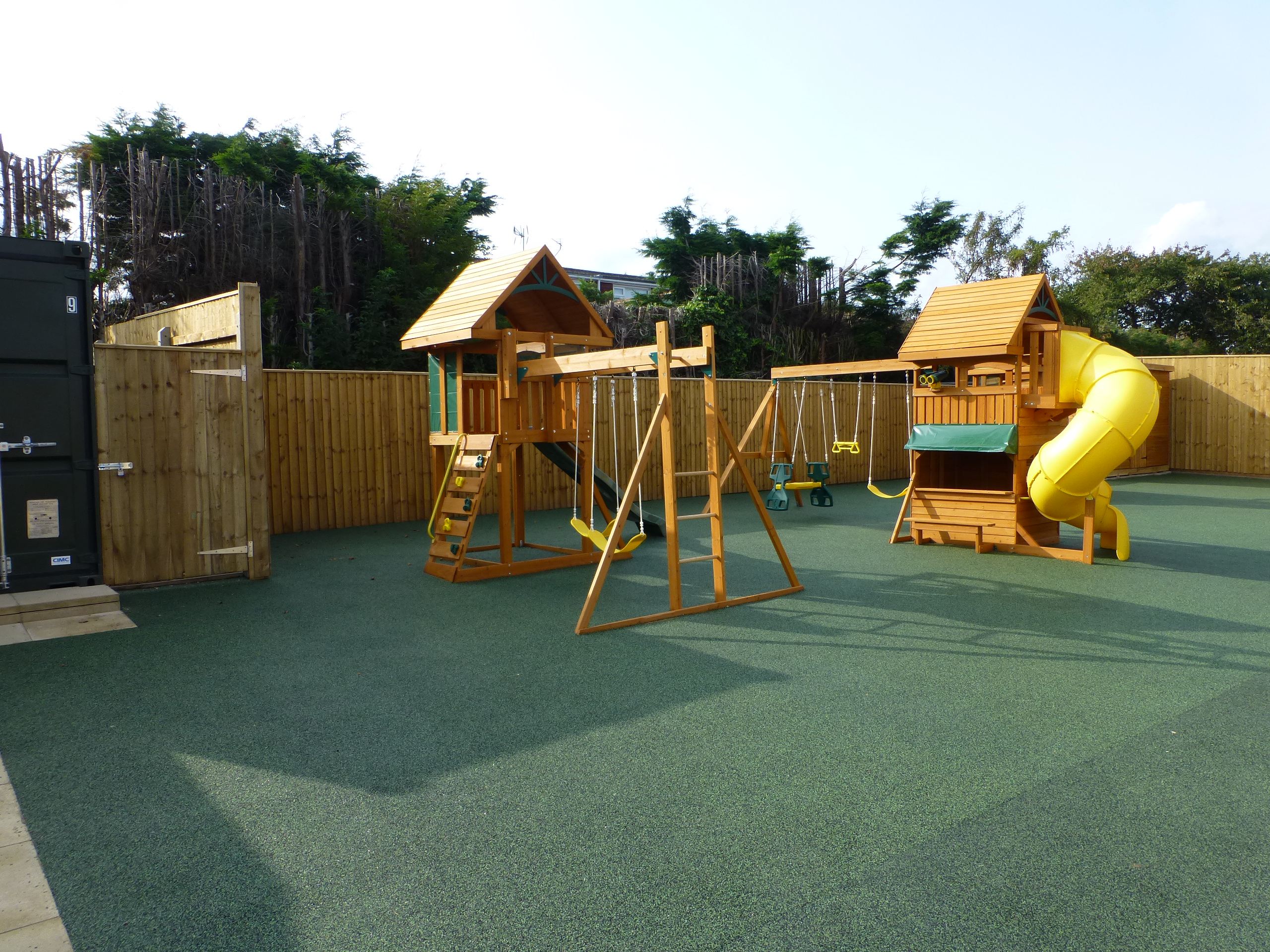 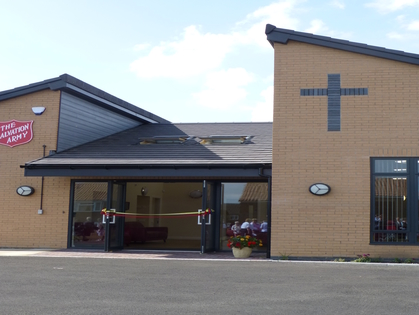 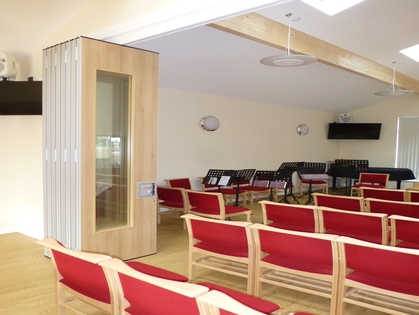 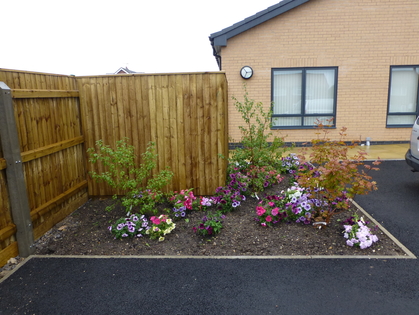 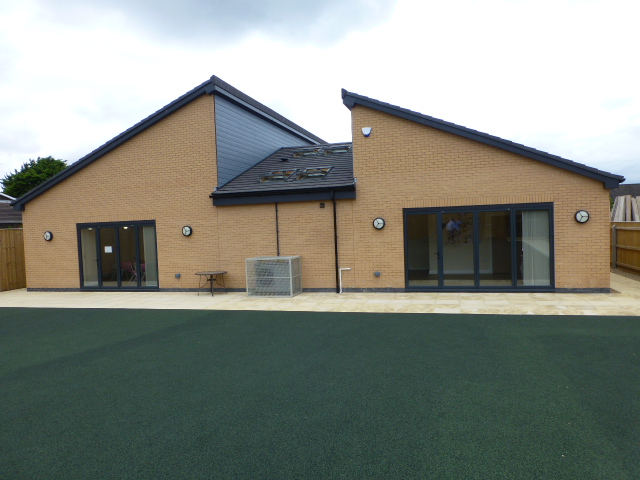 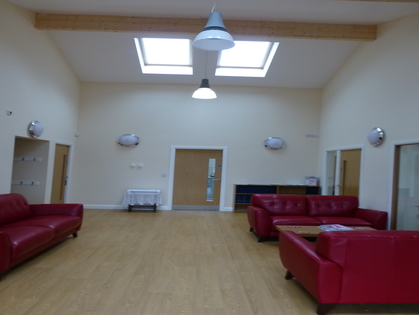 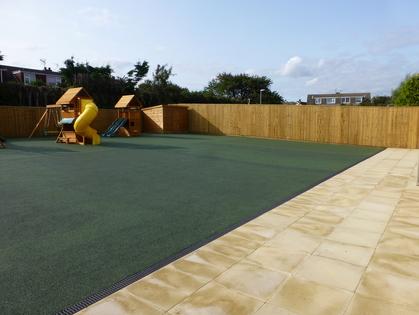 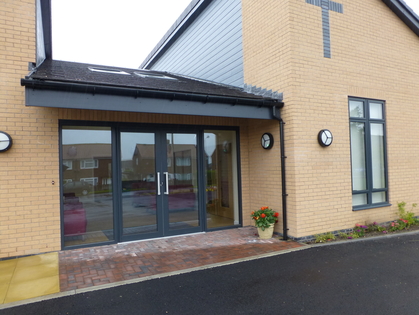 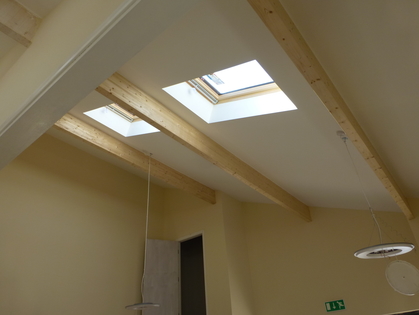 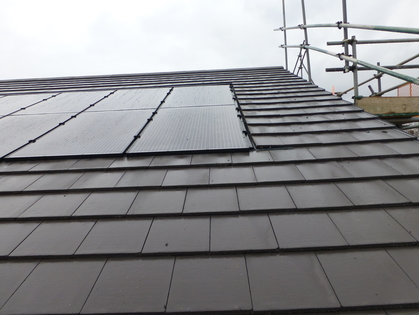 IGL were appointed by the Salvation Army several years ago to survey and review the extent of the work necessary to convert a former Public House into a new Worship Hall and Community centre in Barton-upon-Humber.

Following extensive investigations is became clear that the 1960’s build reinforced concrete structure was not capable of economic redesign.

The Army tried over a number of years for a partnership approach to the site, with the option of a convenience store a good solution. Following extensive discussions with the planning department it became clear that a joint use (with retail use) was not going to be approved.

IGL were asked to redesign the scheme and several feasibility options were prepared. At this time a small housing Developer was approached to take over half the site and so a Develop & Construction Contract was initiated.

The building is a timber frame with underfloor heating powered by a 6kw Photovoltaic Array built into the southward facing roof slope to maximize it potential. Thus giving the hall a green energy rating using no gas and minimum energy consumption.

The hall was opened on the 2nd September 2017 and has grown in congregation year on year. 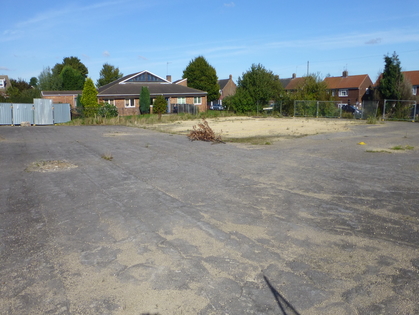 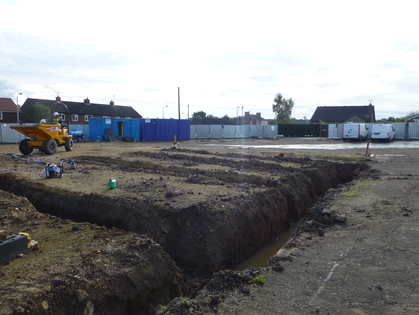 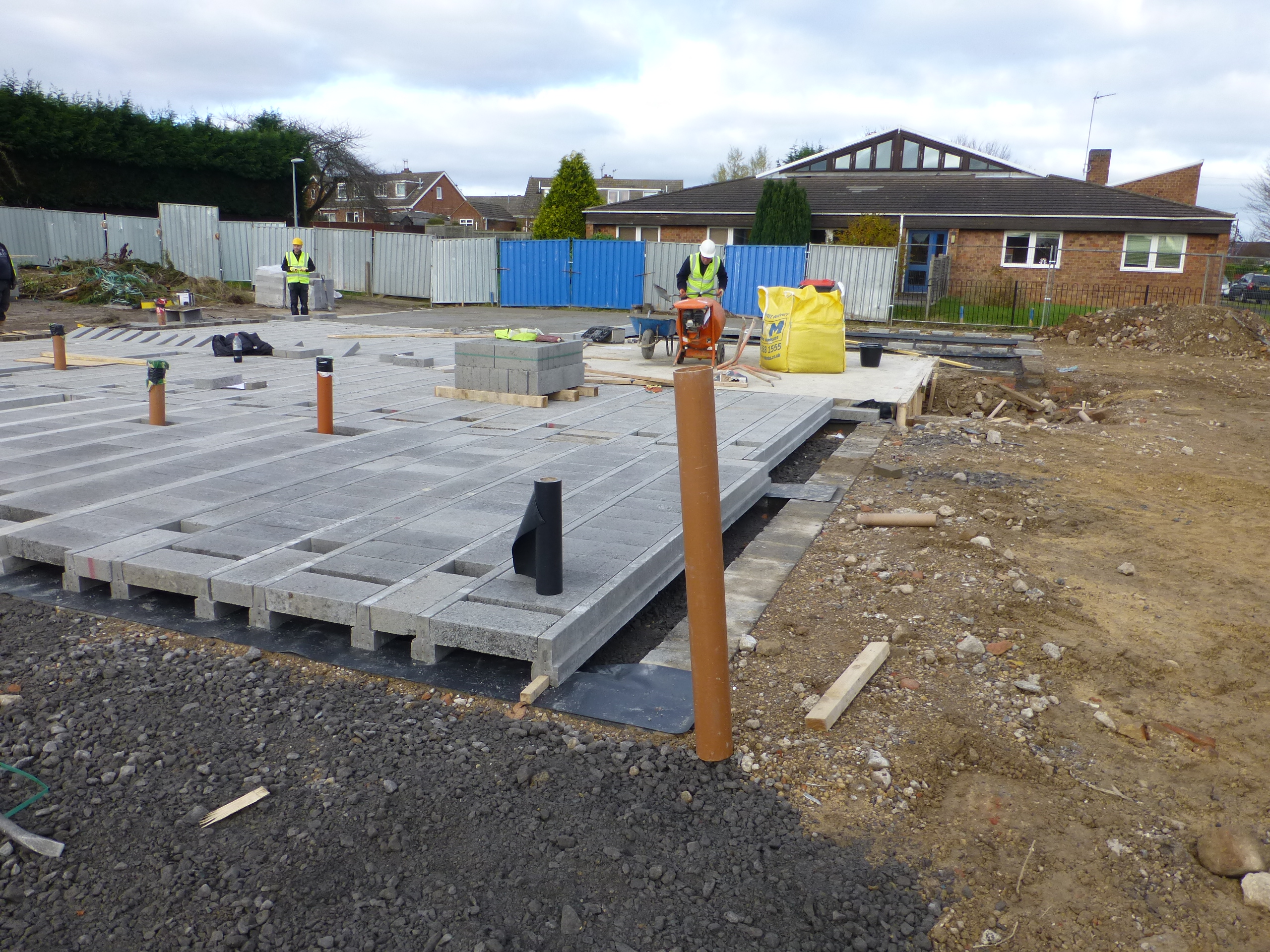 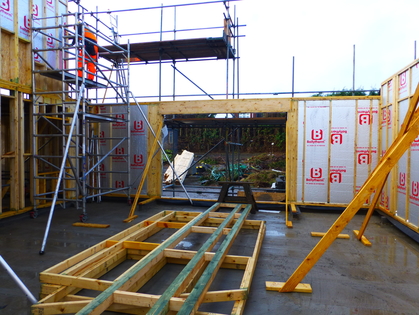 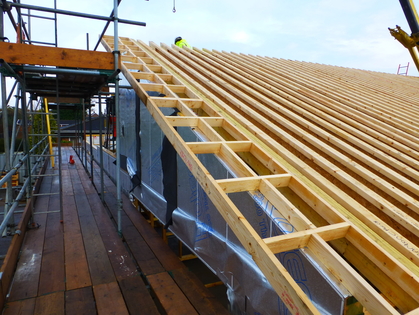 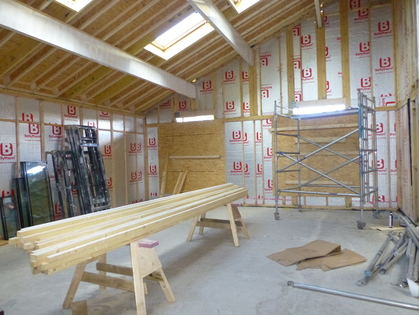 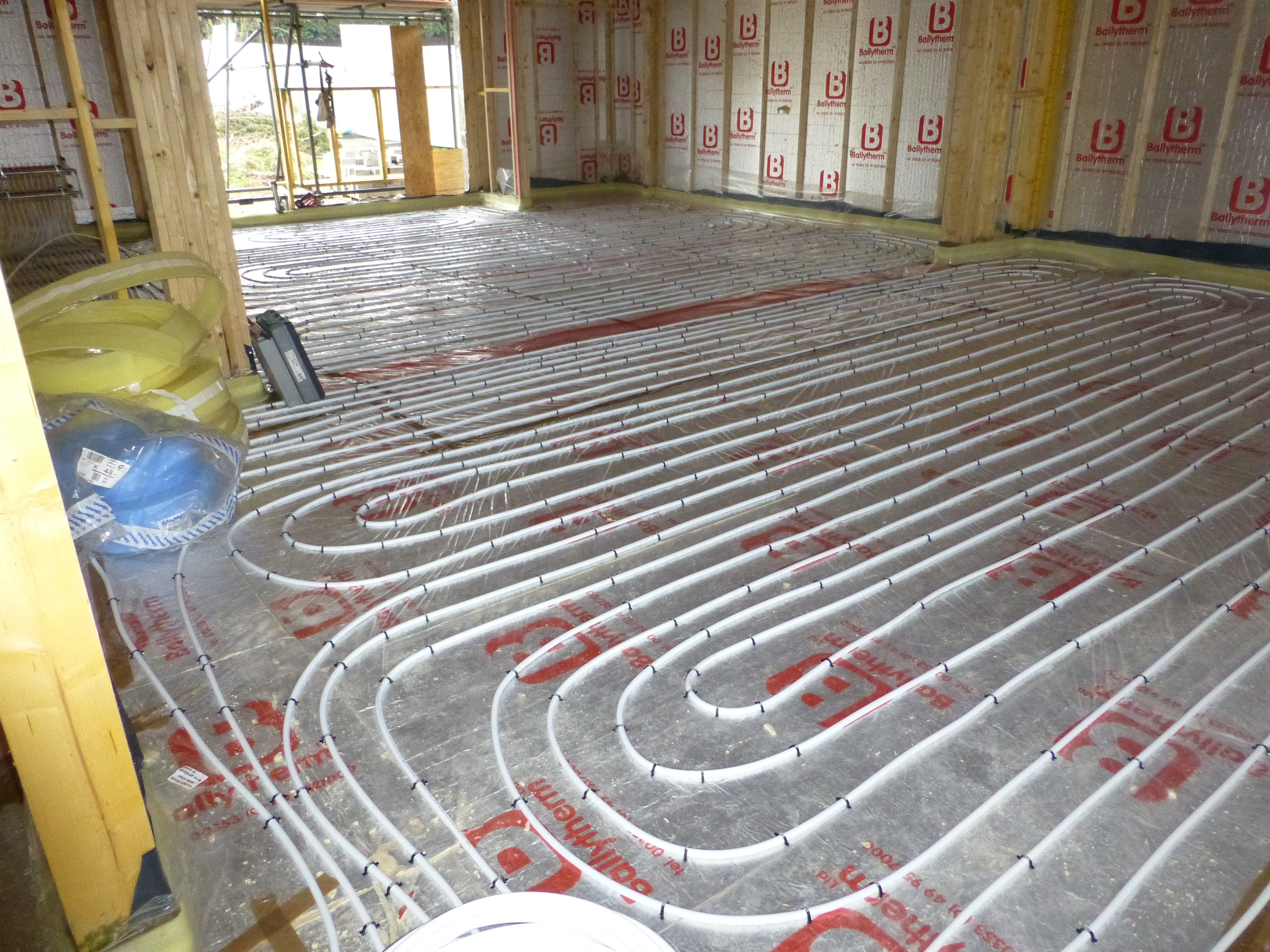 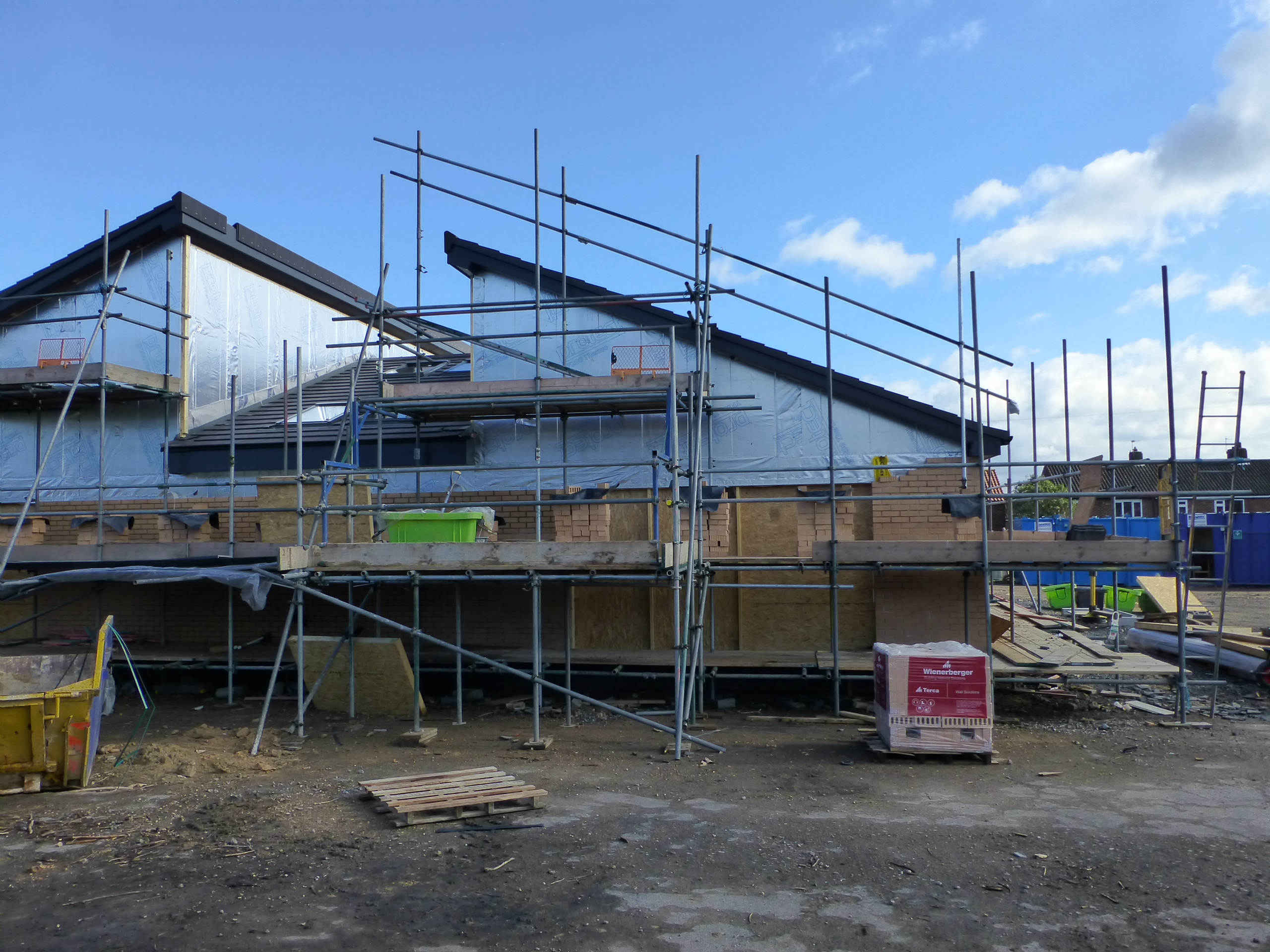 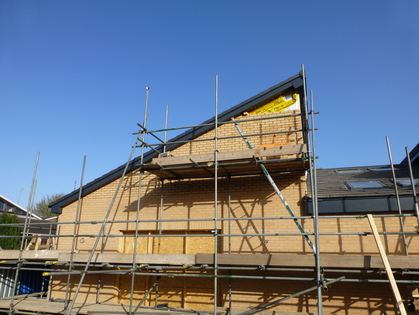 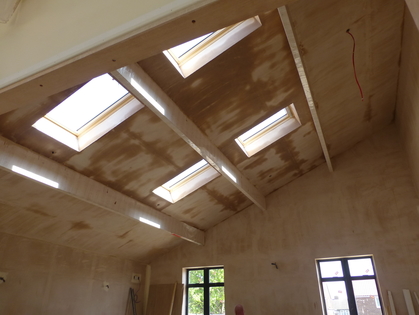 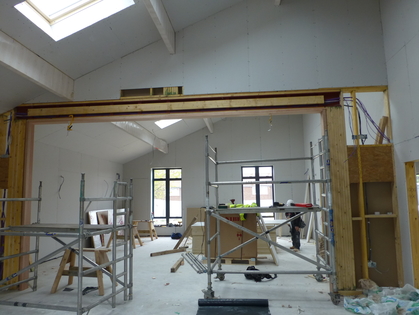 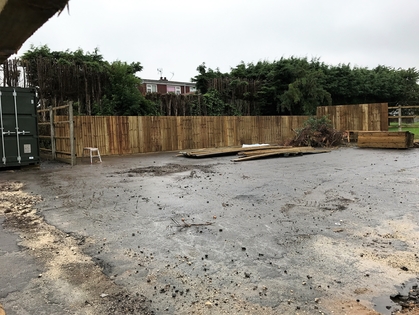