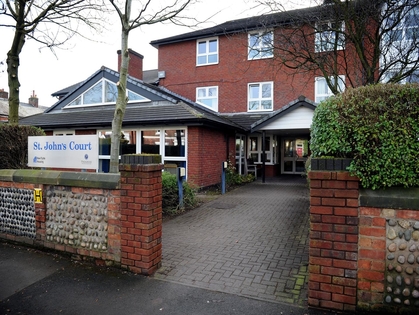 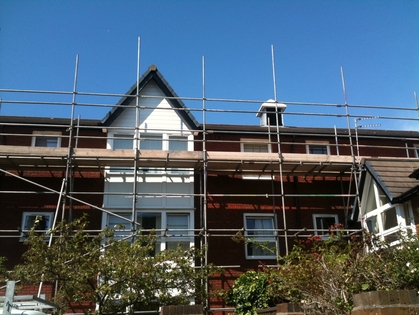 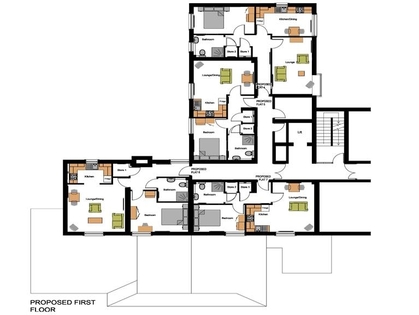 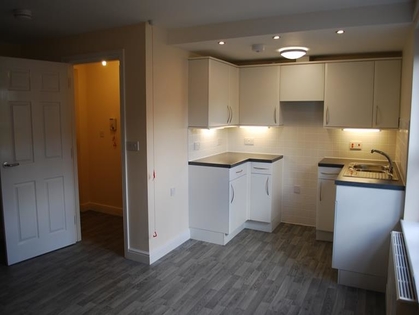 The building contained 35 apartments with 11 of these being bedsits which were unpopular with prospective residents so many had remained empty.

IGL’s proposals included for the removal of party walls between adjoining bedsits to create four larger 1 bedroom apartments along with a fully accessible wheelchair home. Our proposals also included for the conversion of the former on-site wardens maisonette flat into two further one bedroom apartments thus helping to reduce the overall loss of units in the scheme and help to increase rental income.

A key element of the brief was to ensure work could be undertaken whilst all remaining apartments were occupied and access maintained to communal circulation and lounge facilities. The Association wanted to ensure disruption to all remaining residents was kept to an absolute minimum, so following early detailed discussions with staff and residents, IGL were able to develop a phased programme of works which allowed just this. Safe circulation was maintained around specific and sometimes remote works areas within the building.

The safety of the residents was paramount at all times and this meant that strict Health & Safety procedures were adopted and implemented by the contractor. IGL in their combined role of Designer, Contract Administrator and CDM Co-ordinator were in the very best position to formulate and ensure compliance of these procedures.

As a result of detailed early site investigations, IGL were able to produce a design solution which utilised existing services within the units thus reducing conversion costs and construction times.

IGL’s experience in undertaking previous conversion schemes and detailed early investigations helped ensure that variations throughout the contract were kept to a minimum and works were eventually completed successfully on programme and under budget. 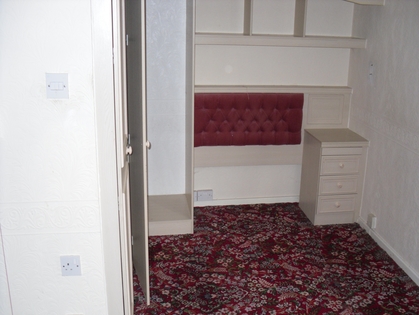 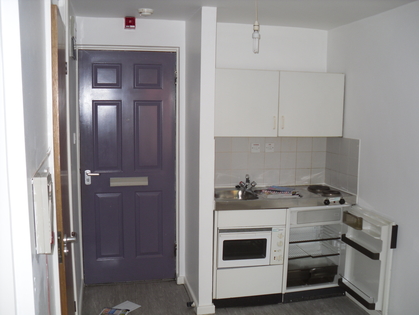 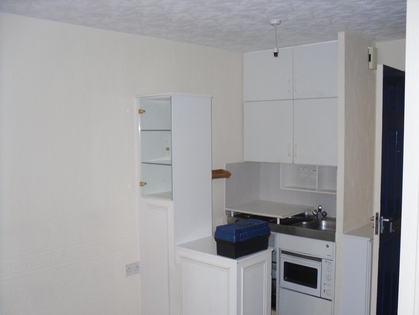 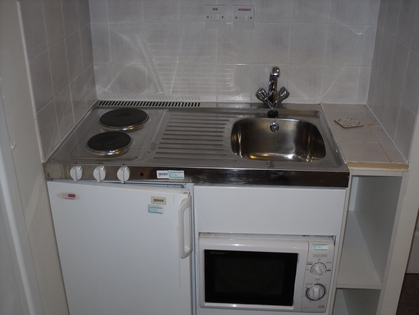 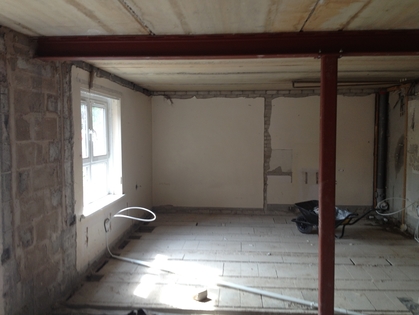 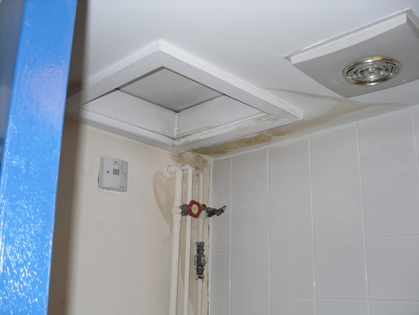 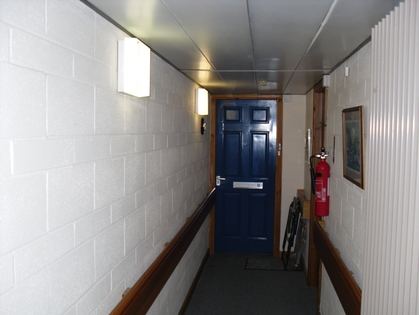 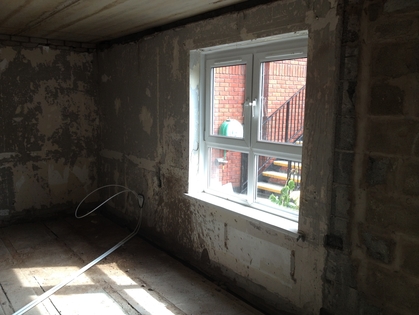