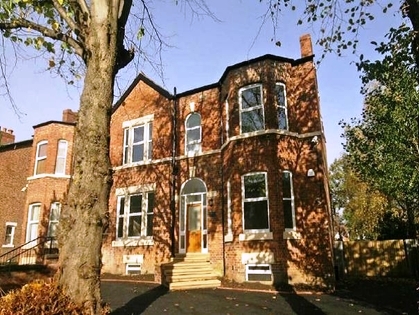 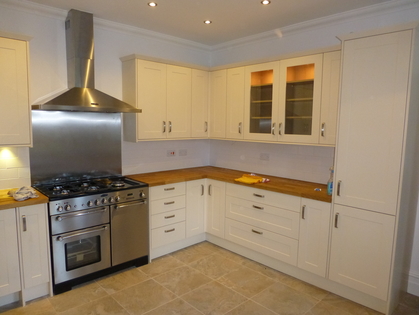 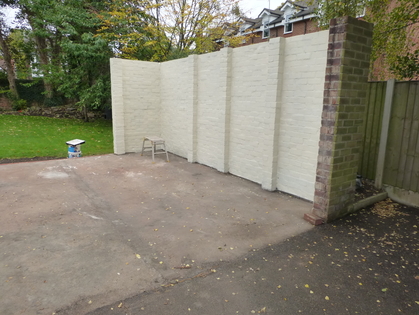 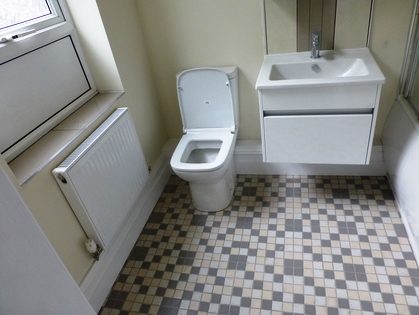 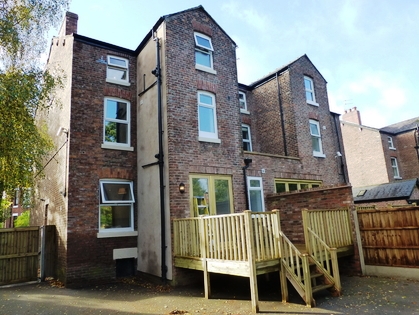 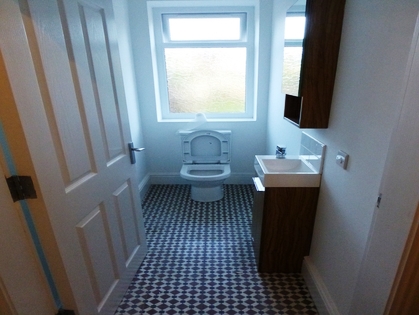 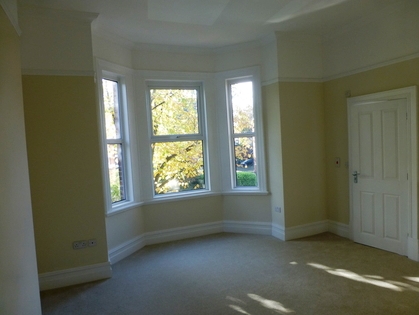 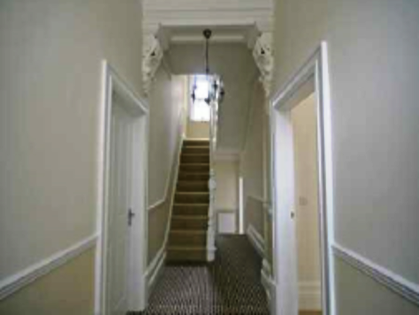 Private clients approached IGL to remodel and convert a pair of three storey, semi-detached period properties, with full cellars in the Withington area of Manchester.

The properties had been converted into a small private reception school in the 1960’s with openings formed through the party walls and various small extensions and additions had been made to the perimeters.

IGL were appointed as Designers and Contract Administrators to assess the structure and develop a design to separate the scheme into two properties and add back much of the original character that had been wiped away by the 60’s  simplistic school layout.

The rear three storey annexes had suffered from differential settlement, as they were not founded to the same depth as the cellared areas.  These were underpinned/repaired, internal floors levelled and masonry stitching undertaken.

Internally, sheet asbestos materials were carefully removed and our design allowed for many of the split rooms to be reformed to enable the properties to have 5>6 bedrooms, with 2 en-suite, a new large family bathroom and additional toilets at various levels. Fire resistant period reflective doors were installed along with an alarm system across each property to ensure the large interior spaces were protected and the means of escape were maintained.

Family living spaces were formed by opening up between the rear living room/annexes to enable a large modern kitchen space, with garden view.  Cellar utility rooms were also fitted out with stepped access to the rear gardens.

External repairs were undertaken to boundary walls, period gate posts were installed and steel entrance steps fitted to the original along with a newly reformed main entrance.

One property was retained for the clients occupation whilst the party property was marketed and quickly snapped up in this sought after location. 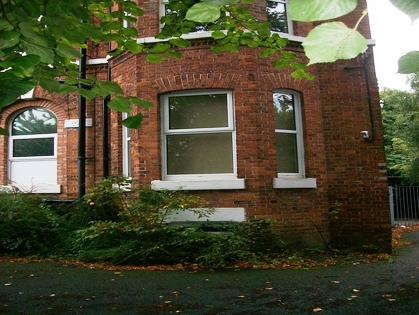 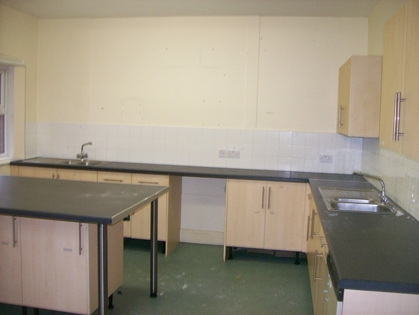 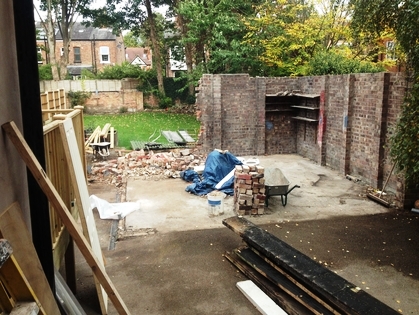 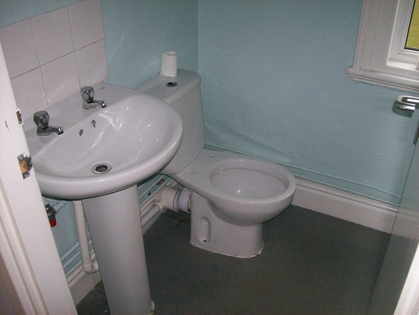 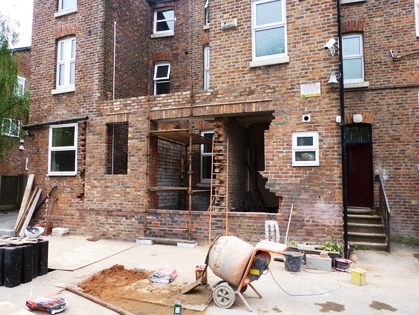 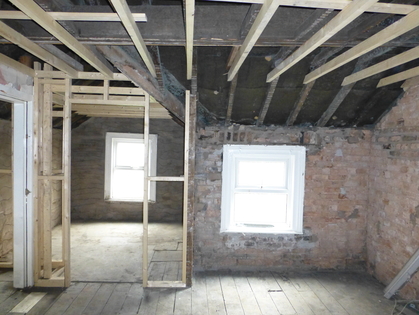 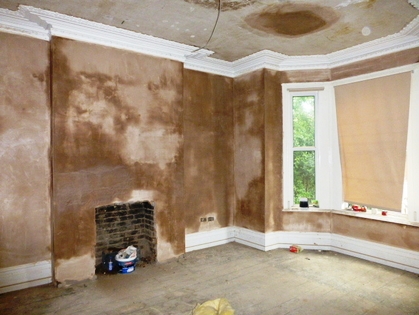 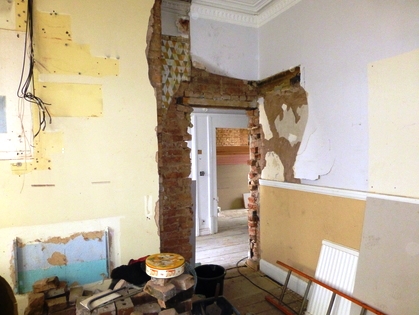